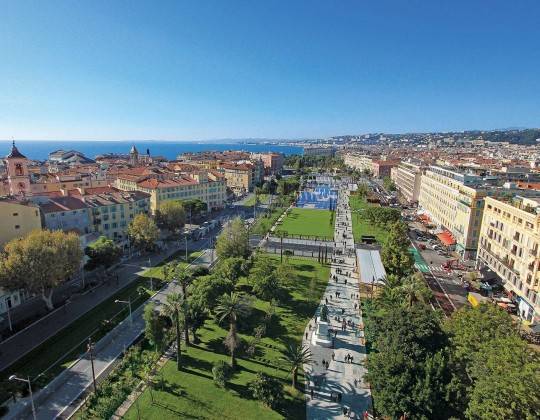 75th edition of the Race to the Sun

The Paris-Nice has its 75th edition in 2017 and the stage race is traditionally where the European World Tour stage racing season starts in earnest. Some of the world’s best stage racers have their first chance to make a serious statement of intent for the 2017 cycling season. In 2017 there will be 8 stages, 1 ITT, an unprecedented summit finish on the Col de la Couillole on the penultimate stage on the Saturday and the last stage starts and finishes on the Promenade des Anglais in Nice. 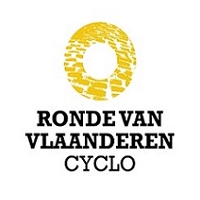 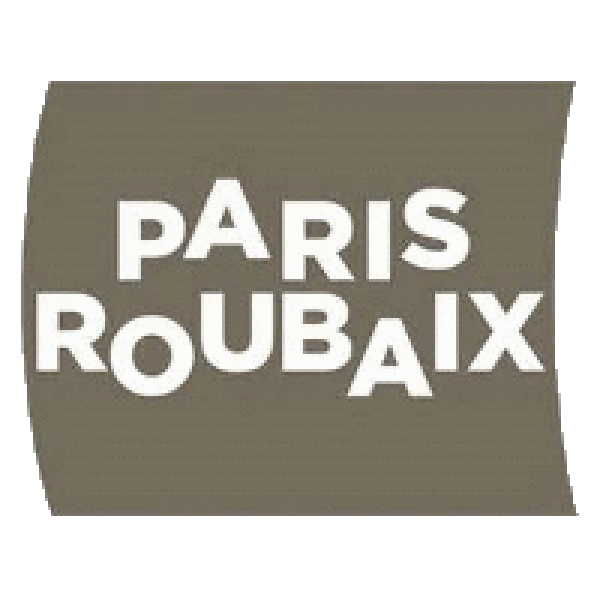 Our team can help you get your bike to your overseas triathlon in 2020! We offer a stress free overland bike transfer service that so you can focus on the racing. Click here to see our full list of events sportstoursinternational.co.u… #ourexperiencewillmakeyours @RaceForceLtd pic.twitter.com/8PhaYLEcDe

Issue 2 of our training advice from @EnglandAthletic! This week, Spencer Duval, who is the National Endurance Lead Coach, talks about the ideal 12 week block of training for your event and suggests some training templates to help you sportstoursinternational.co.u… #marathontraining

Cols, Cotes and car gears! In our latest blog we look at some of the iconic climbs of Europe and the history surrounding the classification of climbs. Have a read below sportstoursinternational.co.u… #cyclingclimbs